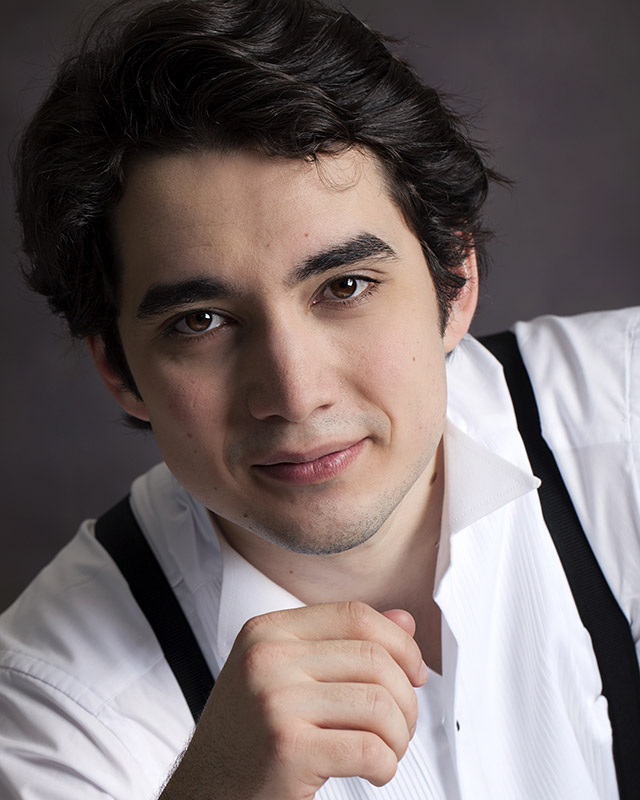 Mikhail Timoshenko is known for the beauty of his timbre and his outstanding musicality.

From 2015 to 2017, he was a member of the Academy of the Opéra National de Paris and starred in the behind-the-scenes look at the Paris Opera Documentary film by Jean-Stéphane Bron ”L’Opéra”. He performed in numerous concerts in the Amphithéâtre concert hall of the Bastille Opera. He sang in the world premiere of Joanna Lee’s Vol Retour and performed the role of Pluton (Monteverdi’s L’Orfeo). He has sung Spencer Coyle (Owen Wingrave), Hymas and Tirtée (Les Fêtes d’Hébé) in Paris and in London, Erster Handwerksbursch (Wozzeck), Silvano (Un Ballo in Maschera), Mitioukha (Boris Godunov) on the main stage of Bastille Opera.

Philanthropy is a topic close to Mikhails heart. Since 2009 he gives charity concerts for children with mental disorders in Russia and takes part in several fundraising events organised by the “Yehudi Menuhin Live Musik Now e.V.” in Germany. In cooperation with the autonomous non-profit organisation ”Touch” in Orenburg he supports several boarding schools for mentally handicapped children.